End poverty in all its forms everywhere

Extreme poverty rates have been cut by more than half since 1990. While this is a remarkable achievement, one in five people in developing regions still live on less than $1.25 a day, and there are millions more who make little more than this daily amount, plus many people risk slipping back into poverty.

Poverty is more than the lack of income and resources to ensure a sustainable livelihood. Its manifestations include hunger and malnutrition, limited access to education and other basic services, social discrimination and exclusion as well as the lack of participation in decision-making. Economic growth must be inclusive to provide sustainable jobs and promote equality. 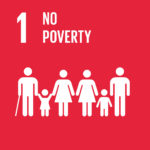 How Your Company Can Advance Goal 1 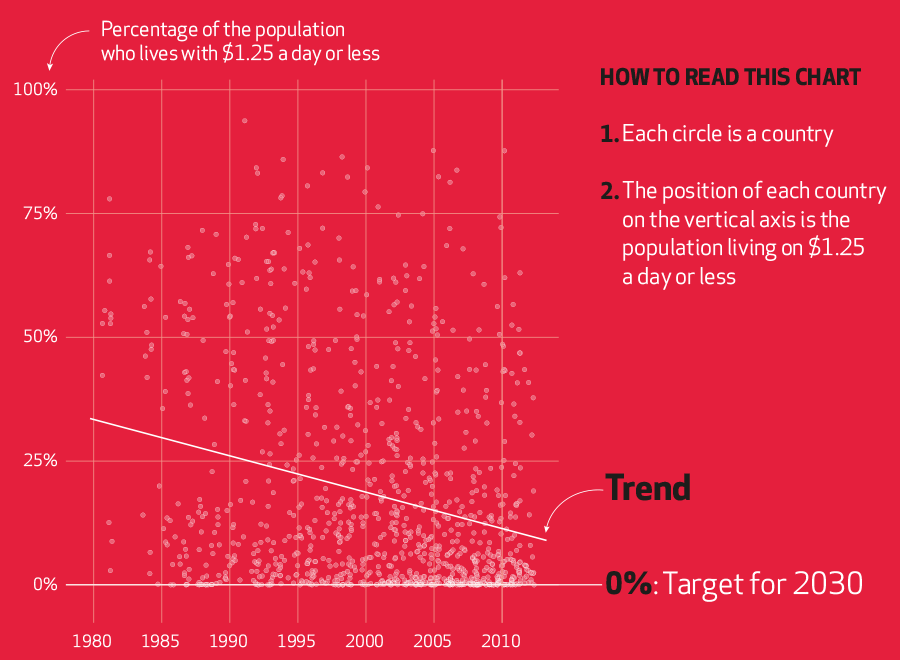 “In this new century, millions of people in the world’s poorest countries remain imprisoned, enslaved, and in chains. They are trapped in the prison of poverty. It is time to set them free. Like slavery and apartheid, poverty is not natural. It is man-made and it can be overcome and eradicated by the actions of human beings. And overcoming poverty is not a gesture of charity. It is an act of justice. It is the protection of a fundamental human right, the right to dignity and a decent life. While poverty persists, there is no true freedom.”