Ensuring healthy lives and promoting the well-being for all at all ages is essential to sustainable development.

Significant strides have been made in increasing life expectancy and reducing some of the common killers associated with child and maternal mortality.

Major progress has been made on increasing access to clean water and sanitation, reducing malaria, tuberculosis, polio and the spread of HIV/AIDS.

However, many more efforts are needed to fully eradicate a wide range of diseases and address many different persistent and emerging health issues. 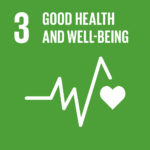 HIV/AIDS, malaria and other diseases

How Your Company Can Advance Goal 3 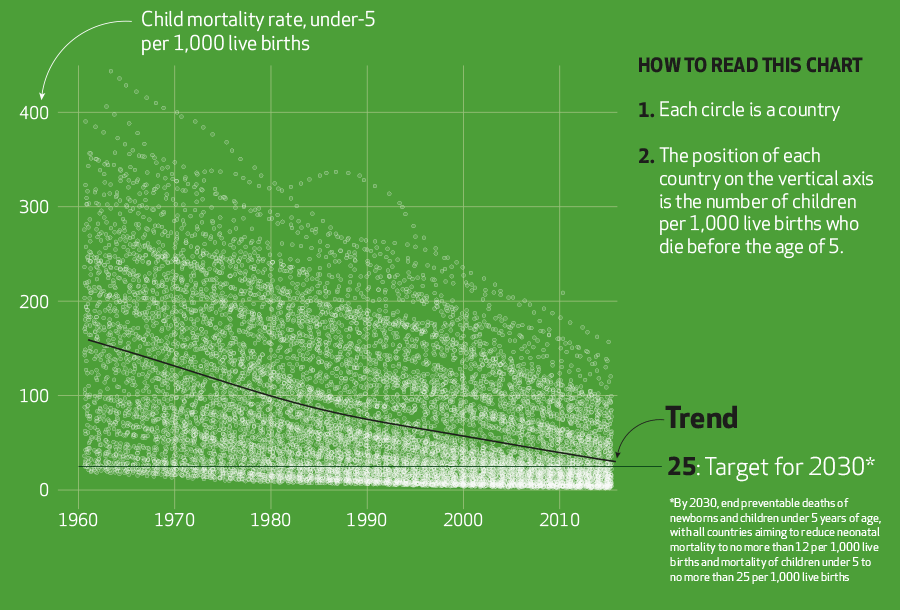 “The essence of global health equity is the idea that something so precious as health might be viewed as a right.”