At ICV Sonoma, we will bring visibility to social impact companies that are shaping the future of traditional industries and organizations that are addressing societal challenges — front and center to an investment community by virtue and wealth that can advance corporate responsibility, capitalize businesses at significant levels, and influence systemic change.

ICV Sonoma is designed to deliver diverse content to Family Offices who are allocating their capital across asset classes; carefully examining the interconnected risks that may disrupt a well-thought-out portfolio designed for future generations; and, improving the wellbeing of humankind through their philanthropy. 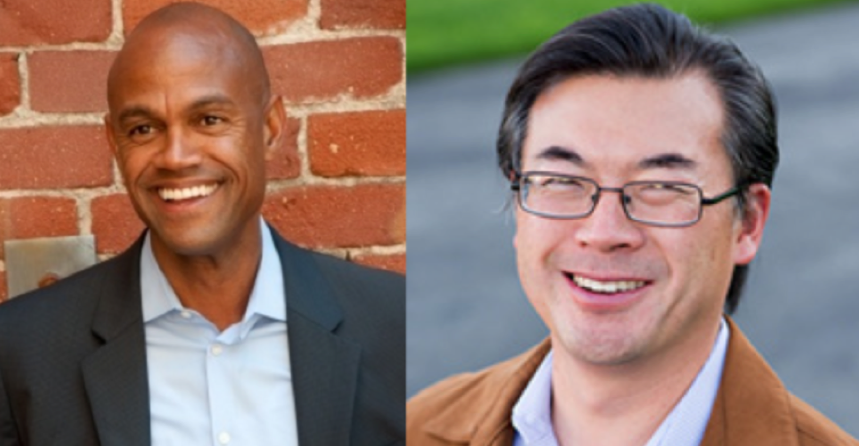 The person in charge will speak on leadership and industry.

One of the world’s top fund managers will share his investment approach and outlook. 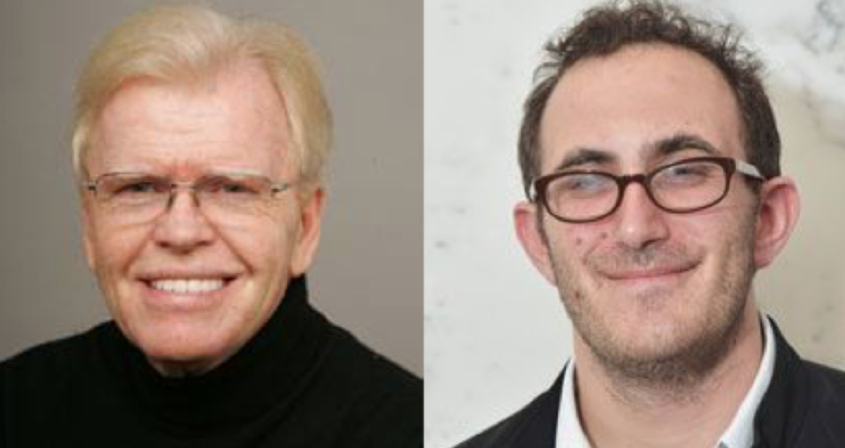 Members of single family offices will speak openly on a wide range of topics such as sourcing deal flow, direct investing, allocating to professional managers, and family governance.

Leading industry focused investors who leverage their talent, influence and capital to identify and grow businesses will share their investment outlook and industry insights.

Leading industry focused investors who leverage their talent, influence and capital to identify and grow businesses will share their investment outlook and industry insights.

Investing in an Attractive Asset Class: The Entertainment Industry

Invitations to Hollywood premieres and Broadway openings, producer credits, and even a chance at an Oscar or Tony Award can be enticing. Investing in entertainment can generate high ROIs with a sophisticated approach. Members of the film and theater industries share their best practices for producing and financing projects: assessing and managing risk, packaging talent, gauging market conditions and audience tastes, devising distribution strategies, and structuring investment for optimum risk/reward ratio.

The Next Black Swan: Depopulation and Implication for Investors

Despite a fact pattern that 100% of the developed world (40%) has fertility rate below replacement, the market’s opinions are founded on the overpopulation thesis. The implications for bond, real estate, equities, natural resources, and human capital will be profound. 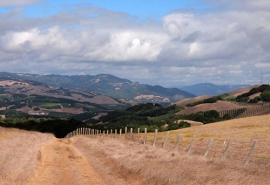 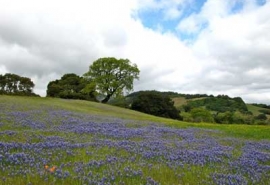 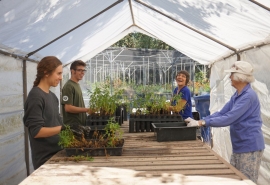 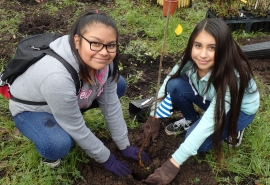 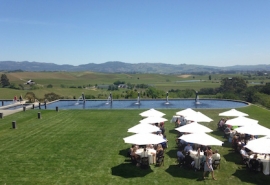 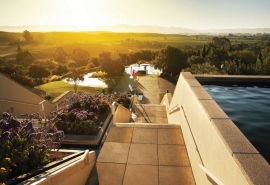 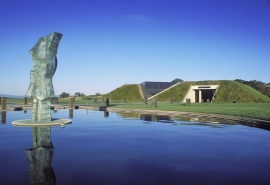 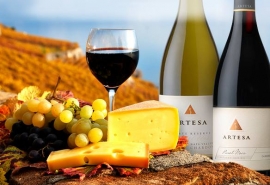 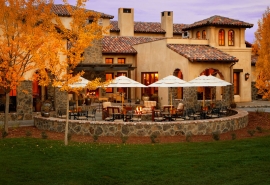 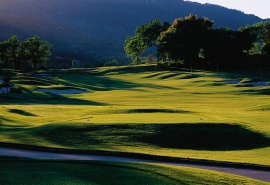 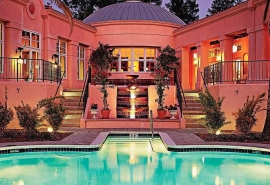 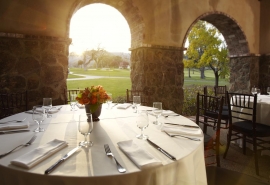