On September 19, ICV and Global Citizen, two leaders in campaigning and organizing around the Sustainable Development Goals (SDGs), will convene the best minds in movement building to equip change-makers, marketers and everyday citizens with the tools they need to understand, learn from, and build sustainable and impactful movements.

Movements represent the collective power of people to affect the change they want to see in the world. And in these uncertain times, mass coordination and collaboration are arguably more important than ever.

Through a series of dynamic panels, fireside chats and TED style talks, experts from a diversity of fields – ranging across the arts, culture, political, social good, marketing and behavioral science spheres – will share their perspectives.

Global Citizen believes in the potency of people fueled movements, which is why the organization has spent years building one that mixes pop and policy, using the motivating forces of music, media and influencers to rally passionate advocates to join in Global Citizen’s vision of a world without extreme poverty.

An interactive learning and networking session (including brunch) giving young movement makers the opportunity to mingle with and learn from social entrepreneurs, marketers and investors to help them better their movement making skills.

In these turbulent times, citizens around the world are coming together in new ways to demonstrate their collective power. From online movements to offline protests, corporate campaigns to government listening tours, there have been more tools, tactics and examples of how people are organizing to shape their communities. Global Citizen, a leader in campaigning and organizing around the Global Goals for Sustainable Development is convening the best minds in movement building to equip change-makers, marketers and everyday citizens with the tools they need to understand, learn from, and share best practice.

Bob Bland, Co-President of Women’s March Board
Sean Parker, an American entrepreneur and philanthropist
Lilianne Ploumen, Minister for Foreign Trade and Development Cooperation of the Government of the Netherlands
Rhea Suh, President of NRDC

An evening to bring together the fiercest advocates, leading campaigners, and most inspirational minds working tirelessly to ensure access to quality education for young girls. Through a series of dynamic panels, leaders from the field working on women and girls empowerment and education will share their perspectives with an audience of marketing and media professionals, Global Citizens and other thought leaders on the subject.

The Science of Movement Building: Opening Session
In this opening session, we set the scene by asking the big questions about the role of movements in our societies. Taking note of history, science and research, we’ll explore why humans create movements, how they begin and grow — from religion to powerful brands, and what we can do to harness them. Expect to be enlightened, surprised, and entertained.

A Digital Revolution: Tech’s Role in Building Movements
An increasing number of today’s world leaders would not be in power without it, it’s changed the way we work, consume culture, and even find love. From political campaigns won by text messages to brands built on social shares, this segment will cover key questions every movement builder wants to know about this fast-changing digital landscape.

CSR is Dead: What’s Next?
The landscape of nonprofit is shifting — charities are increasingly expected to not only act like businesses but work alongside businesses to further their missions. Simultaneously, the private sector is becoming more purpose driven, to meet the demands of ethically motivated consumers. Suffice to say, CSR is dead. What is replacing it is a more deeply embedded approach in the private sector. This segment is designed to address the new dawn of private and social good sector collaboration to drive social movements; learning from the successes and challenges of those on the journey.

Movements that Scare Us and What We Can Learn from Them
From the rise of the alt-right to the spread of violent extremism, we are living in an increasingly polarized world. It is our obligation to understand the growth of movements that scare us, rather than dismiss them as the domain of the irrational or the fringe. The section will explore some of today’s most pernicious movements in order to better know how to break them down, but more controversially, to learn from them on how to grow our own movements.

How to Use Culture to Build a Movement
More than ever, media — through its unprecedented pervasiveness, defines who we are. And it has long been the catalyst for many major developments in social change. This section gathers culture creators from art, music and TV to talk about their work and how they are using it to advance their own movements.

How to Build a Movement in a Night
The current political climate has created a surge of engaged citizens, with movements popping up overnight in response to global leaders’ comments and decisions. But for the ones that rally the required momentum quickly enough— what was the ‘secret sauce?’ From pop videos that went viral to political campaigns that changed the shape of an election within weeks, we will dissect this secret sauce inspiring the audience with numerous ideas on how to explode their own movements.

How to Build a Movement that Outlives You
For most movement builders, the hardest but most important question is, “What happens with this after I’ve gone?” And is certainly something we tussle with at Global Citizen. Learn from some of the greatest major global movements in history and alive today, about what makes a movement stand the test of time.

Global Citizen is a social action platform for a global generation that wants to solve the world’s biggest challenges. On the Global Citizen platform you can learn about issues, take action on what matters most and join a community committed to social change. Together, we can end extreme poverty by 2030, because of the collective actions of Global Citizens across the world.

To date, the actions by Global Citizen’s global community along with the organization’s high level advocacy efforts and with their partners, have resulted in 130 commitments and policy announcements from leaders, including financial aid valued at over $30 billion that is set to affect the lives of 1 billion people. 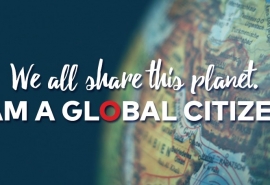 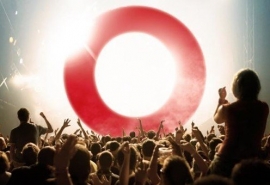 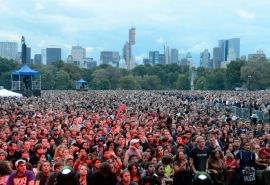 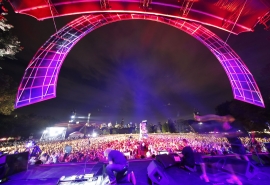 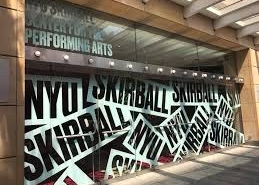 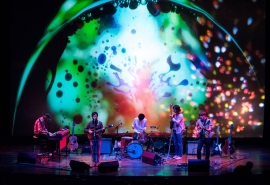 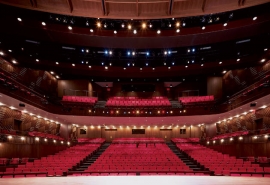 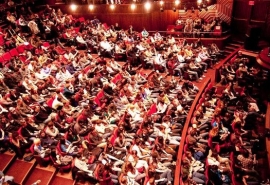 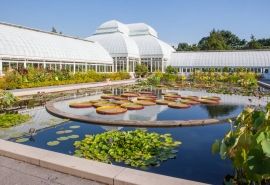 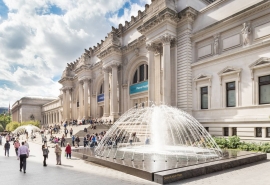 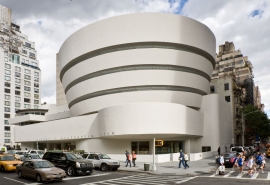 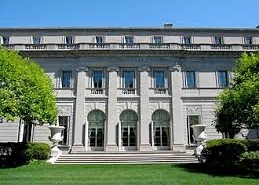 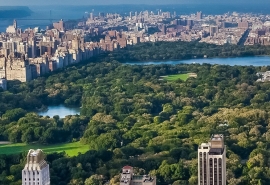 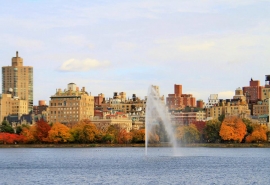 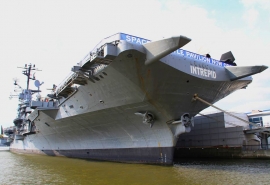 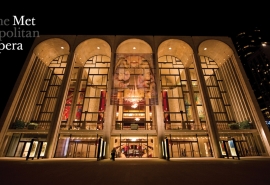 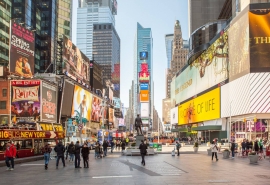 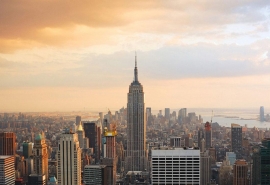 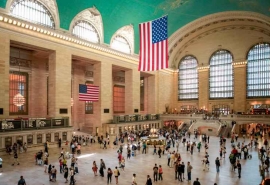 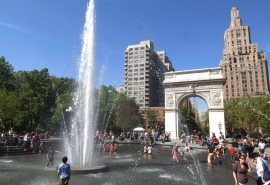 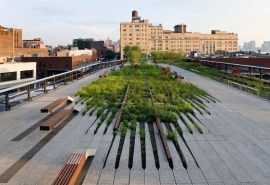 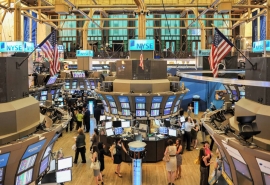 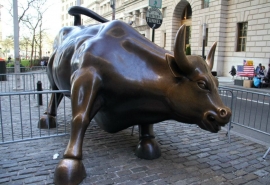 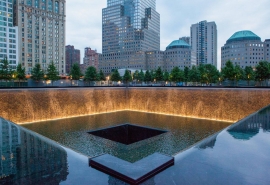 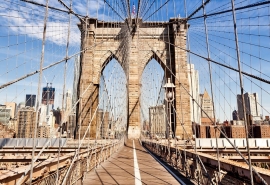 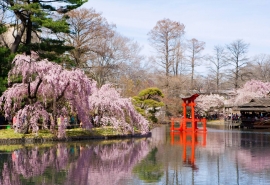 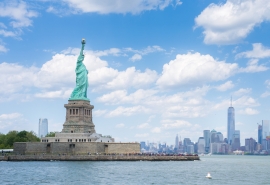 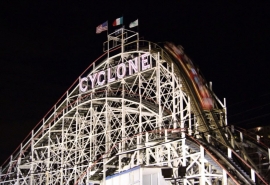