Self and Society: The Right to Heal

As part of The Give Freedom Fund, the project, Self and Society: The Right to Heal intends to INTTERRUPT isolation, BUILD alliances, CREATE justice protocols and EMPOWER the Right to Heal in one of the world’s most impacted and densely populated regions. To this end, we will create collaborative networks of local and global change agents for Acknowledgment and Dialogue, Psychosocial Restitution and Cultural Survival.

Join ICV and academic institutions of high repute in this path-defining venture in alliance and partnership with victimized-survivors and civil society organizations, in present-day South Asia.

The project, SELF AND SOCIETY: THE RIGHT TO HEAL, partners with select civil society organizations in India, Sri Lanka, Jammu & Kashmir, Nepal, and Pakistan, and with two preeminent U.S. universities, and renowned international advocates, and plans to extend its work to Bangladesh, Myanmar, and Afghanistan. This initiative builds interweaving programs for RESEARCH, INNOVATION, ARCHIVE, POLICY and ADVOCACY for PSYCHOSOCIAL RESTITUTION to gendered violence and human rights violations in South Asia. 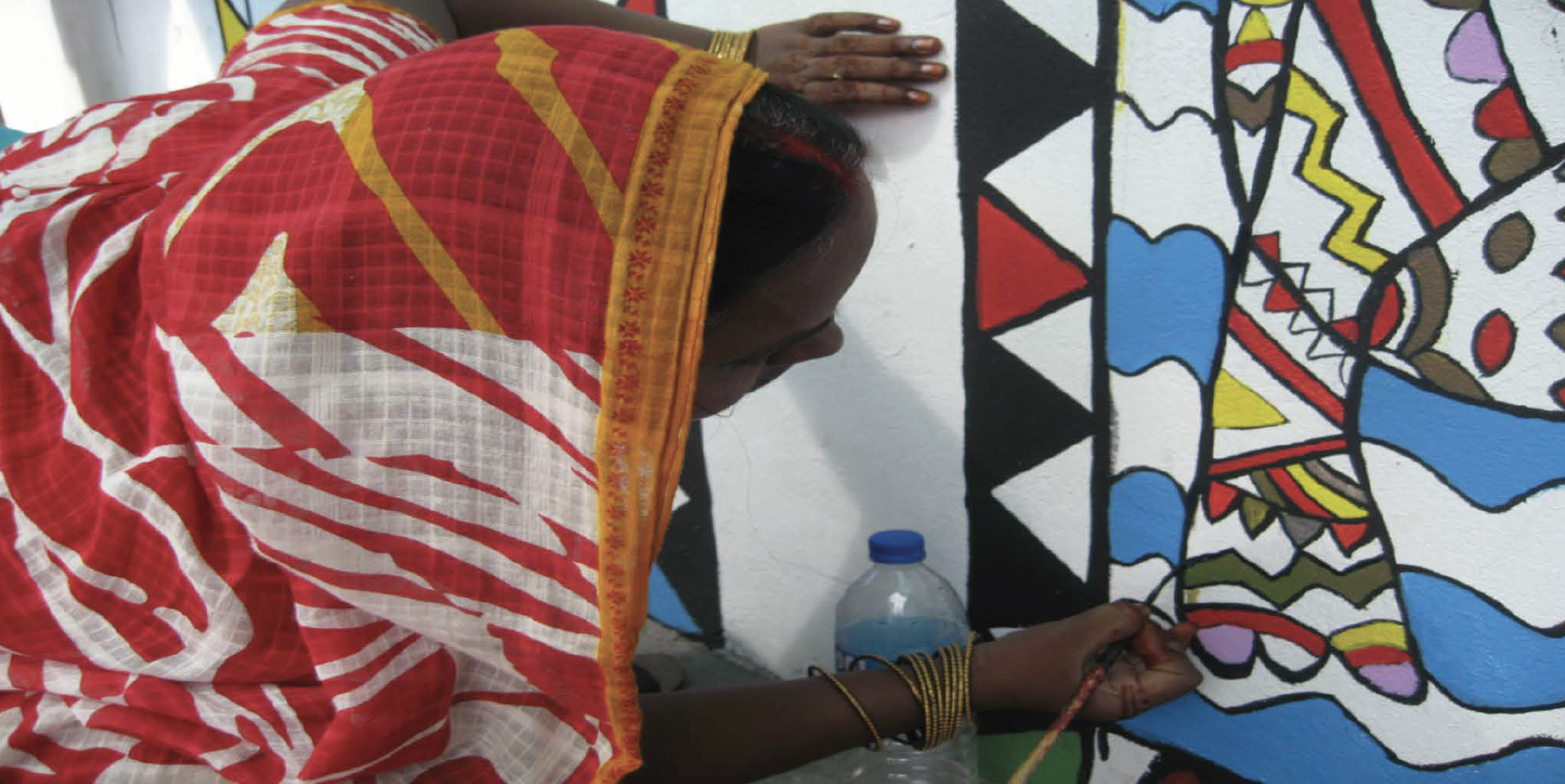 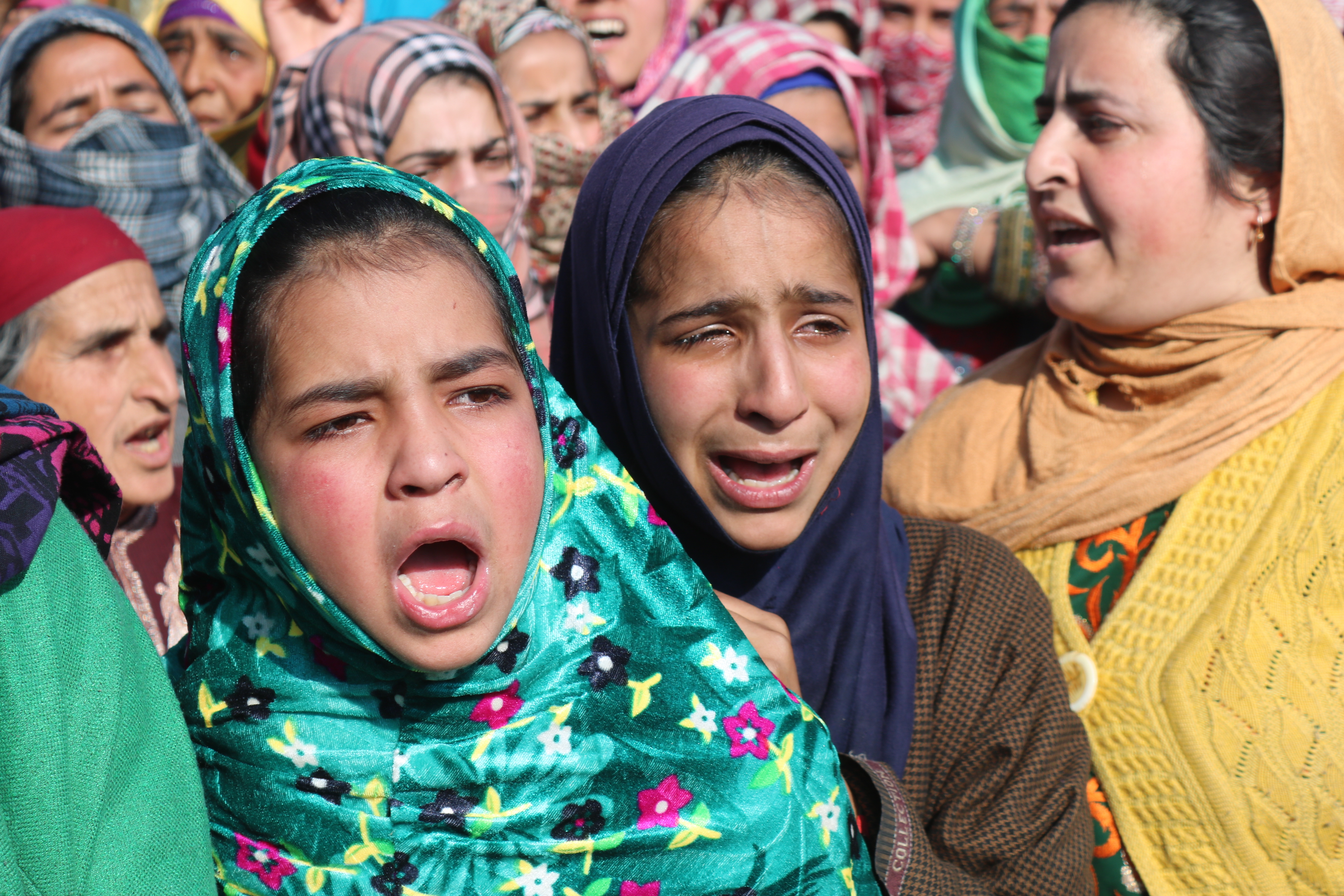 Amplification Where Silence is Overwhelming and Need is Great

A Network of Visionary Experts: Local pioneering organizations with vibrant women’s leadership and allies from a university of high repute, in partnership with the ICV, seek to:

Work towards a UN Resolution and a potential UN Convention on Psychosocial Restitution.

Implement Six Initiatives that Focus on Critical Issues pandemic in the South Asia Region, and link related interventions to the Sustainable Development Goals (SDGs) and 2030 Agenda: 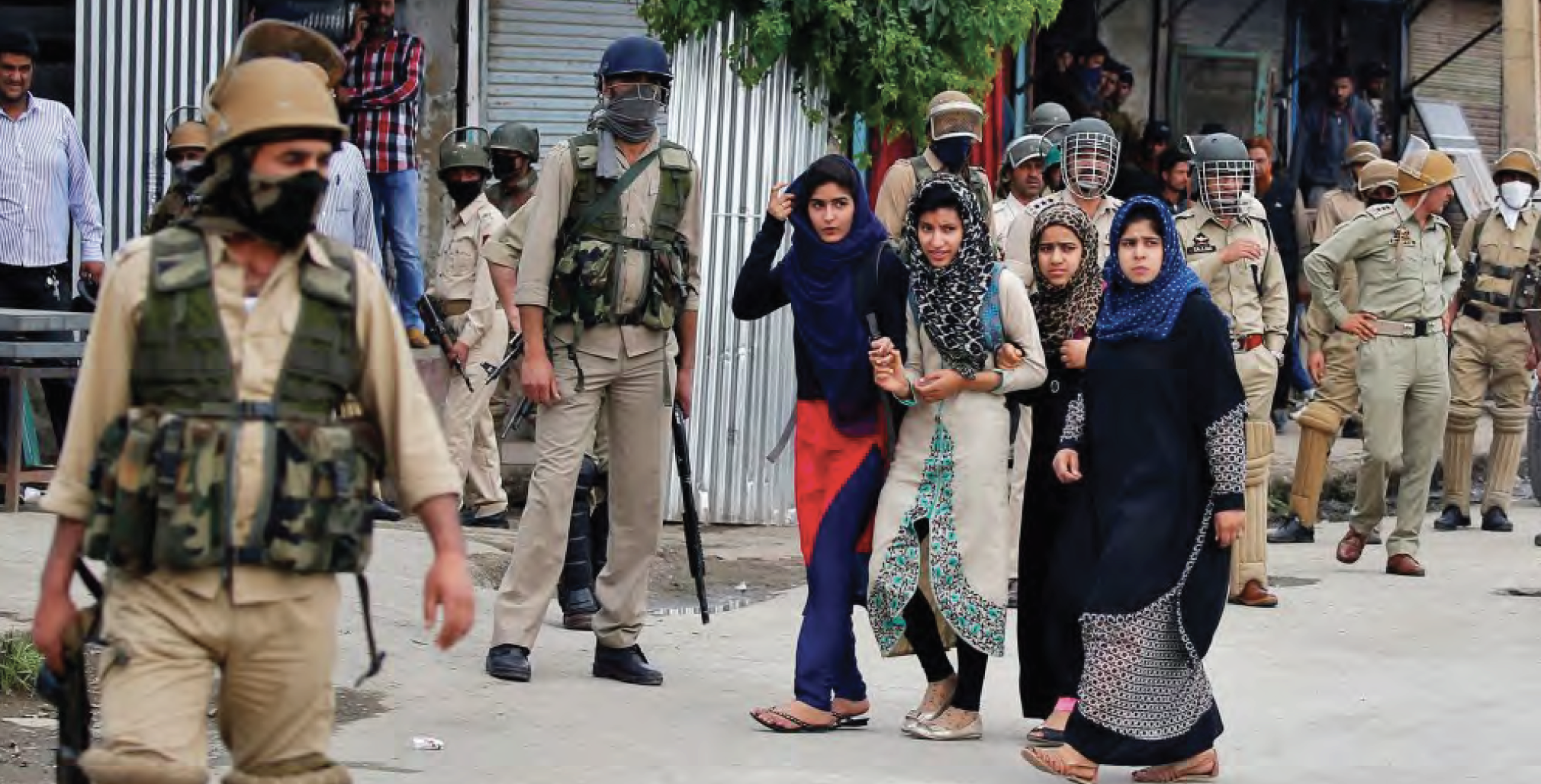 We believe that a vibrant civil society and robust institution building are essential for any society, so its people may enjoy all the internationally guaranteed civil, political, economic, social and cultural rights. Reinforcement of a free civil society is necessary to protect human rights. Cultures of intolerance need to be replaced by cultures of respect, dialogue and understanding for ensuring justice, sustainable peace and democracy.

To fully understand and address the difficulties on the ground it is extremely important to not only engage with local communities and knowledges but also to support their call to be the leaders of their communities and beyond.

We aim, through this initiative, to engage with issues of critical importance to civil society and to ally with impacted local communities, through spotlighting women’s fortitude, knowledge, and vision in fostering psychosocial accountability and restitution, through:

The secretariat convened through this initiative will host panels with local women, produce studies in partnership with communities and through the gathering of data, create short films by and for the women in the communities to highlight their difficulties and discuss innovative solutions they envision could work in the long term, including considerations for their environmental and livelihood conditions and safety. Importantly, the initiative will focus on bringing together women leaders from different communities to share their experiences with each other and on the world stage. 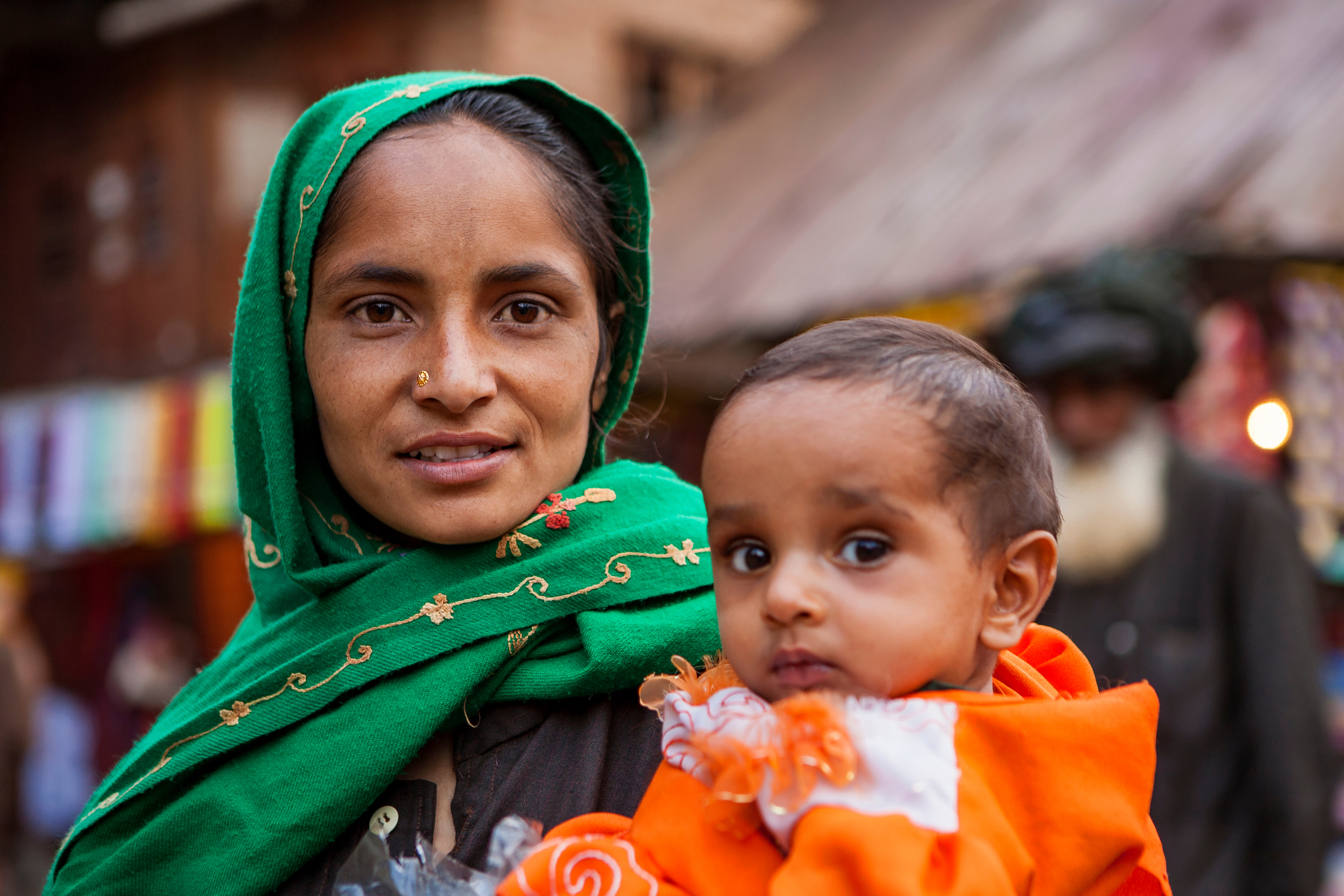 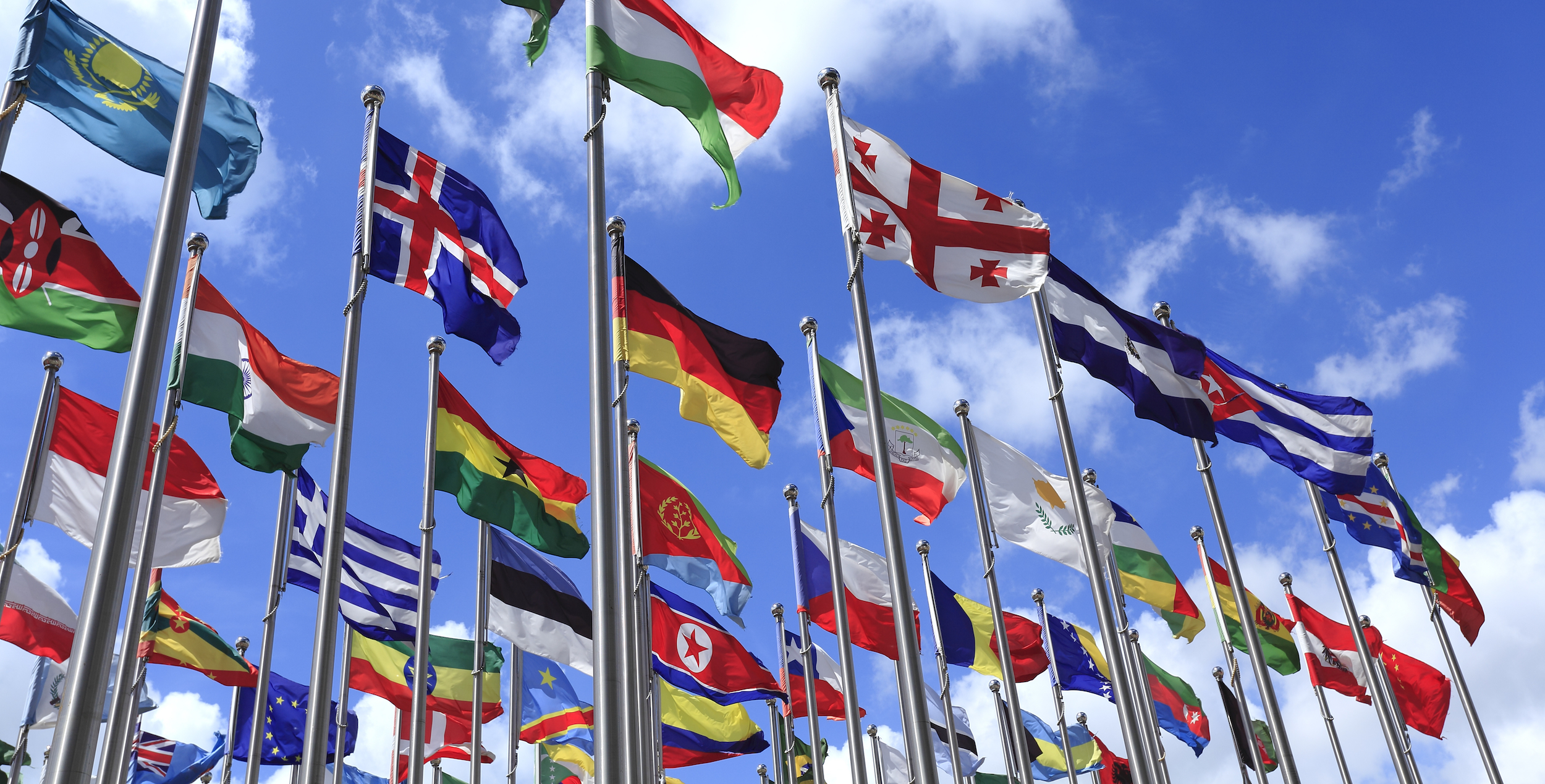 Our experienced team has the character, courage and commitment to solving the world’s greatest challenges. We extensively diligence organizations, conducting on-the-ground research and large-scale interviews to clarify risks and identify opportunities. 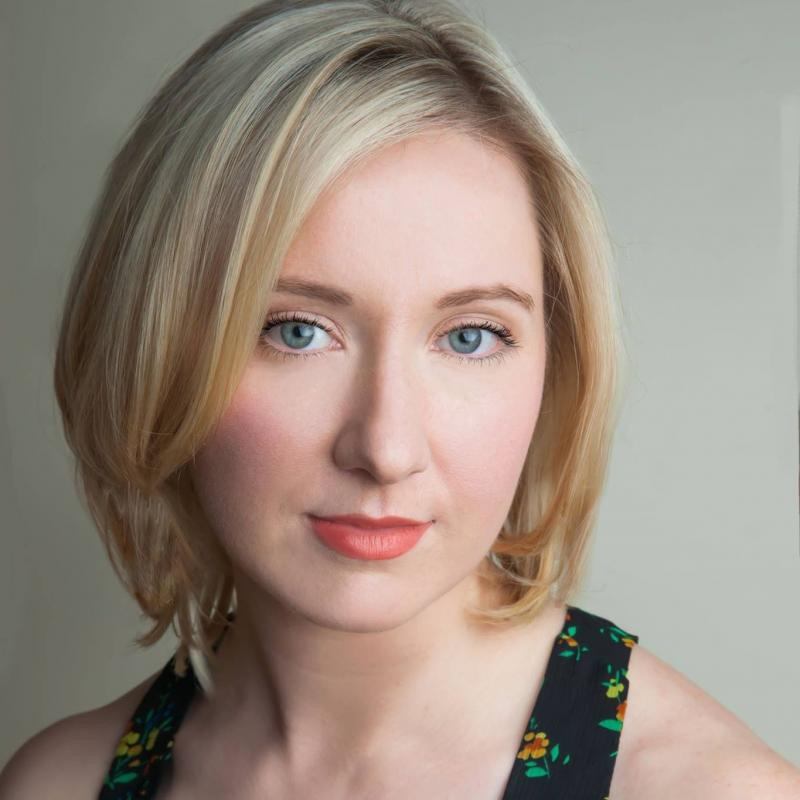 Anne Leigh Cooper, Executive Director of The Give Freedom Fund, is a filmmaker and human rights activist based in New York City. Anne Leigh Cooper has since directed and produced several social impact films including “Stockholm Syndrome” and Documentary “Feminism in Nicaragua; The last trench”. Her current projects in development “What about HER? A true inspired narrative about sex trafficking and documentary “The Forgotten People of Kashmir” about human rights violations including torture and mass rape in Indian-administered Kashmir in post production. Anne Leigh Cooper has become a celebrated speaker and activist on the topic of Human Sex Trafficking, rape and violence against women including a delivery to the United Nations, several human rights conferences and several ground breaking initiatives in social impact around the world. 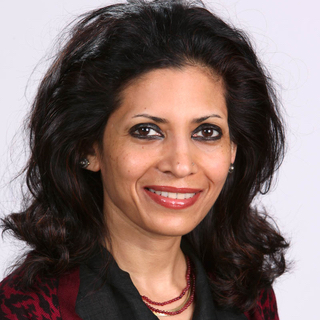 Dr. Angana P. Chatterji is Founding Co-chair of the Political Conflict, Gender and People’s Rights Initiative and Visiting Research Anthropologist at the Center for Race and Gender at University of California, Berkeley. In 2017, Professor Chatterji was appointed a Research Fellow at the WSD Handa Center for Human Rights and International Justice at Stanford University. Professor Chatterji’s pioneering work with marginalized communities in South Asia on gendered and social violence, cultural survival and human rights has facilitated the creation of new archives, impacted policy and social justice and contributed to the democratization of knowledge. Her work is distinguished by co-productions of knowledge that seek ethical engagement with victimized-survivors. Born in 1966, she grew up in Kolkata. The immensity of historical injustices and prolific civil society resistance that she witnessed there profoundly impacted and influenced her.

In 1989-90, she worked with women survivors of violence in the slums of Delhi. In 2004, she served on an independent commission on displacement in the Narmada Valley. In 2005, she convened a people’s tribunal in Odisha on gendered and religious violence. In 2008, she co-founded the people’s tribunal on human rights in Kashmir. She has offered expert testimony at the United Nations, European Parliament, United Kingdom Parliament and United States Congress. She was Adjunct Professor, University of San Francisco in 2013–14. Previously she was Professor, Department of Social and Cultural Anthropology at the California Institute of Integral Studies, where she co-created a graduate curriculum in postcolonial anthropol¬ogy and taught from 1997–2011. Her recent publications include: Majoritarian State (2019, co-edited); Conflicted Democracies and Gendered Violence: The Right to Heal (2016, monograph, lead editor); Contesting Nation: Gendered Violence in South Asia (2012, co-edited); Violent Gods (2009); Access to Justice (2015, report, co-authored).

At the end of the day, at the end of our lives, we will ask ourselves whether we could have done more for the health and well-being of the planet, of humanity and all living things. Leverage your charitable giving to create social change with ICV’s Catalytic Philanthropy.

Through your generous support, you will contribute to the hard work of human rights organizations located in Kashmir and those who are dedicated to ending suffering in Kashmir, and elsewhere across South Asia. Your support will help to stop the atrocities against women, men and children and bring visibility to the stories that have gone untold. Every little bit helps, and you will see the progress of those you have supported.

As a tax-exempt public charity as defined by the Internal Revenue Code (IRC) Sections 501(c)(3), ICV Group, Inc. is eligible to receive tax-deductible charitable contributions under IRC Section 170 and is qualified to receive tax deductible bequests, devises, transfers or gifts under Section 2055, 2106 or 2522 (EIN: 82-2698363). 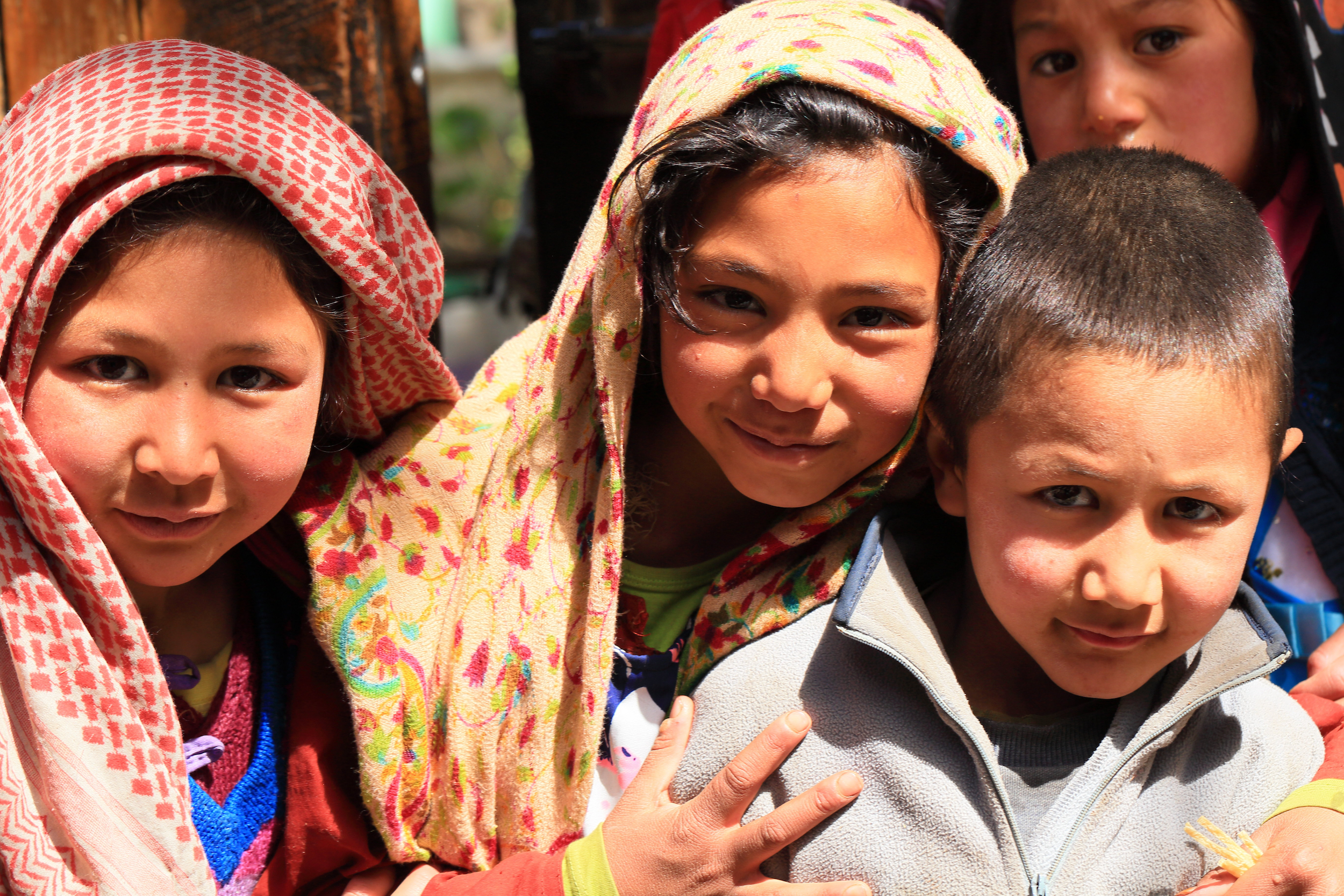 “The true measure of any society can be found in how it treats its most vulnerable.”