Robert Smith entered Wall Street over 20 years ago, following in the footsteps of four generations of family members who worked in the investment industry before him. 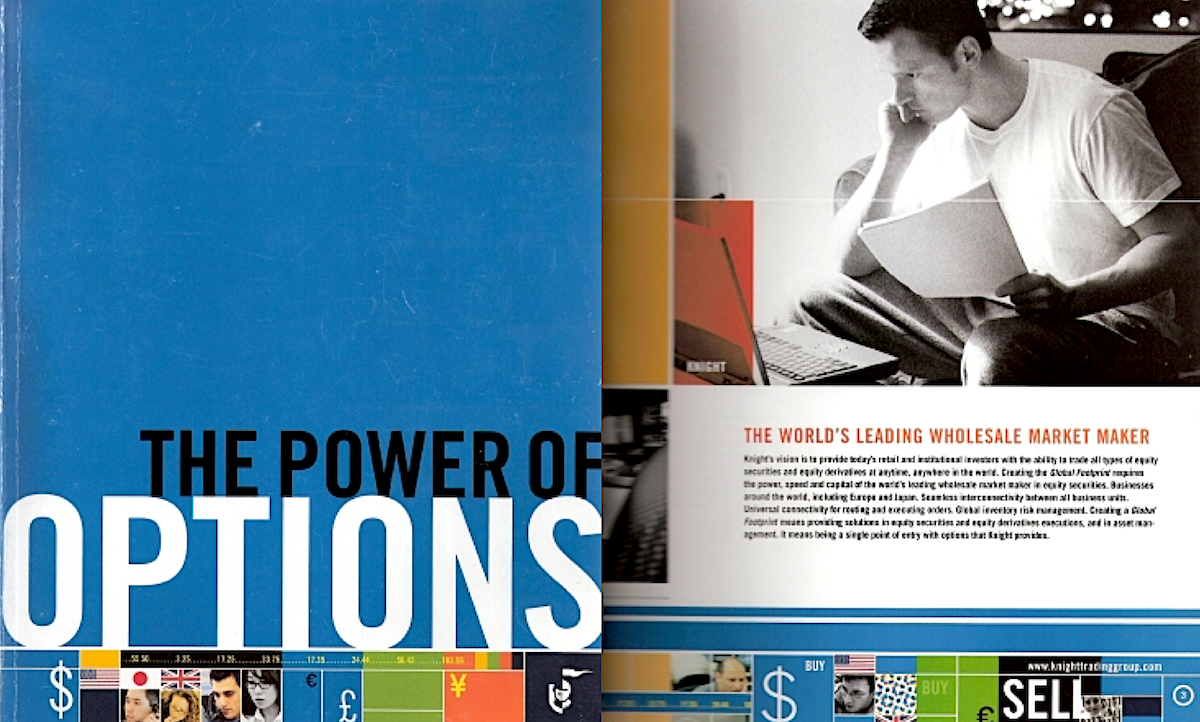 
After witnessing the attacks on New York’s World Trade Center, something shifted in Robert and it was not long before he retired from trading to pursue a meaningful career with human connection. He identified early on working in institutional sales that family offices were underserved by most investment banks and there was a strong appetite for impact. Over the next 10 years, Robert built equity capital markets and international equities divisions at boutique investment banks, serving impact investors globally and participating in more than 200 private placements and public offerings.

In 2014, having built a trusted network, Robert founded ICV to connect family offices and institutional investors in collaborate and safe environments to evaluate opportunities that create a social impact beyond a financial return. Since its founding, ICV has hosted 30 invitation-only events around the world and leads initiatives focused on health, inner and outer peace, global security, gender equality, education, sustainable communities, indigenous peoples, and planet regeneration.

Today, Robert serves as International Trustee of Religions for Peace International, the world’s largest and most representative multi-religious coalition advancing common action for peace, since 1970, by working to advance multi-religious consensus on positive aspects of peace as well as concrete actions to stop war, help eliminate extreme poverty and protect the earth. The Religions for Peace network consists of a World Council of senior religious leaders from all regions of the world, six inter-religious regional councils, and ninety national councils, the Global Women of Faith Network, and the Global Interfaith Youth Network.

Robert serves as Senior Advisor for Fundraising and Partnerships to the Permanent Secretariat of the World Summit of Nobel Peace Laureates, a platform to consolidate peace efforts and strengthen global security, monitor and support the Nobel Peace Laureates, and engage the minds of young people and citizens on real matters that broaden vision and open up new horizons for more peaceful and compassionate thinking.

Robert serves on the International Advisory Council of International Peace Institute (IPI), an independent, international not-for-profit think tank dedicated to managing risk and building resilience to promote peace, security, and sustainable development. To achieve its purpose, IPI employs a mix of policy research, strategic analysis, publishing, and convening. With staff from more than twenty countries and a broad range of academic fields, IPI has offices facing United Nations headquarters in New York and offices in Vienna and Manama.

Robert serves on the Sustainable Investing Advisory Board of the United Nations Capital Development Fund (UNCDF), which makes public and private finance work for the poor in the world’s 47 Least Developed Countries (LDCs).

Robert serves as a member of the President’s Leadership Council of Thomas Jefferson University, the largest academic medical center in Philadelphia and recently named 16th on U.S. News & World Report’s 2017-2018 Best Hospitals Honor Roll, a distinction awarded to just 20 hospitals in the U.S. 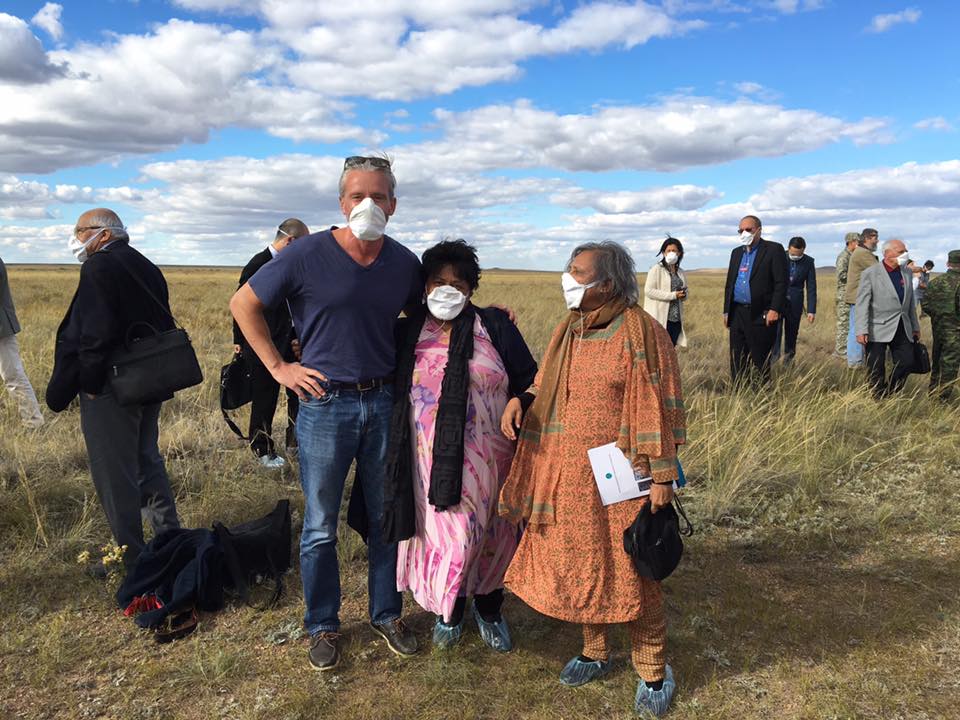 In 2018, Robert was inducted as a member of Evolutionary Leaders, alongside Deepak Chopra, Jack Canfield, Gary Zukav, Bruce Lipton, Gregg Braden, Michael Bernard Beck and other leaders who feel a sense of urgency about the state of our world and are forging a movement for the conscious evolution of humanity, and he was recognized as one of The 100 Visionary Leaders by Real Leaders Magazine, alongside Bill Gates, Mikhail Gorbachev, Leonardo DiCaprio and many others who are leading us towards a better world. 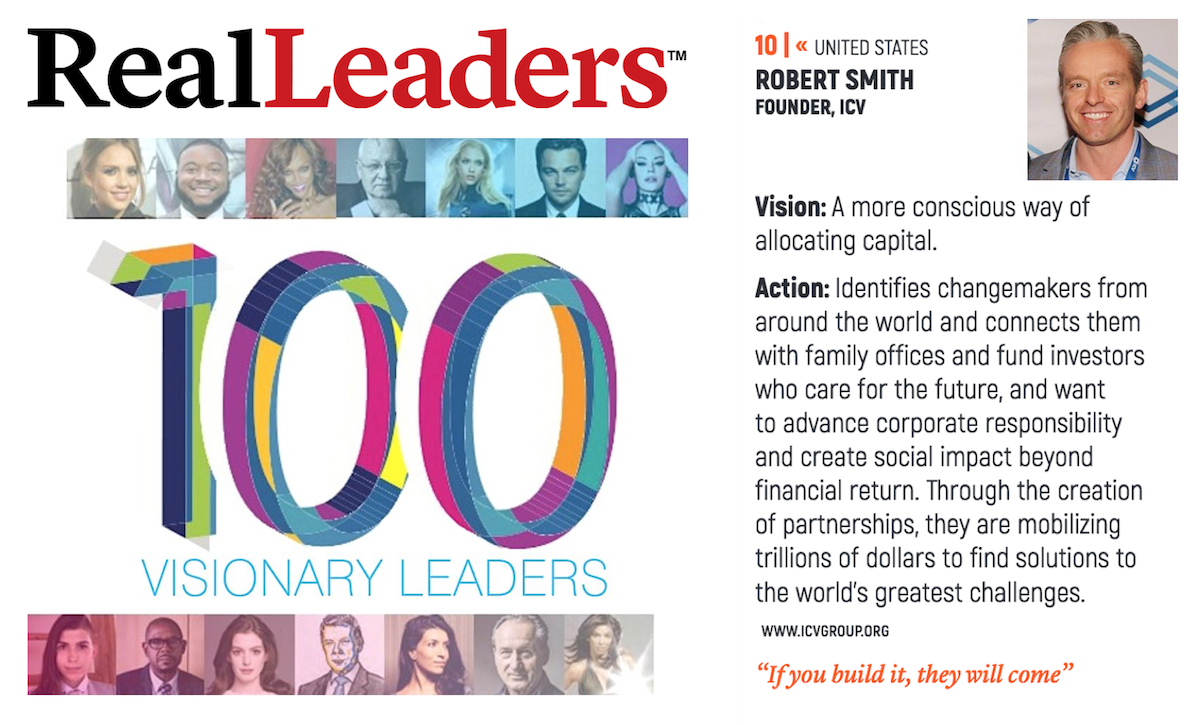 Carrying On A Mission

Robert serves as President and a member of the Board of Directors of the Harmon Foundation, a private foundation established in 1922 by his great, great grandfather William E. Harmon for charitable and humanitarian purposes, with an emphasis on “inspirational and tangible help for young people” and a focus on grassroots nonprofit organizations.

William E. Harmon operated the Wood, Harmon & Co., the largest real estate company in the world at the turn of the century, where he developed the “partial payment plan,” known today as the mortgage loan. After learning about the New York City subway extension, Harmon invested more than $4 million in Brooklyn, comprising over 20,000 building lots, more than any other, which was sold to New Yorkers on small partial payments after a surge in population.

“Land is the gift eternal,” said Harmon. “Buildings may crumble, endowments fail, but land is forever available. Fifty generations have used the playgrounds that were left as open spaces in the building of Rome, and these same playgrounds will be used for hundreds of generations. The land we set aside today in American towns and cities will serve the boys and girls not only of this generation, but of unnumbered generations to come” (The New York Times, October 23, 1921).

Harmon was fond of saying, “A playground now will be a playground forever, for land is the one thing that does not perish. And children will play!” He established a worldwide park system, including parks in 36 states, that were so named, “Harmon Playgrounds,” and often maintained through grants to real estate developers to beautify the parks.

As a businessman who believed it was absolutely necessary to change racial relations in the United States to create a situation where blacks could achieve some economic independence, Harmon inaugurated the Harmon Award in 1926 for distinguished achievements among African Americans in eight different fields: literature, music, fine arts, business and industry, science and innovation, education, religious service, and race relations. Harmon’s interest to support African Americans reflected “his interest in promoting justice and social commitment.”

The “deprivation of black Americans, he reasoned, was a national problem, not simply a burden on blacks alone”

Award recipients included Langston Hughes, William H. Johnson, Archibald Motley, Claude McKay, Countee Cullen, James Weldon Johnson and hundreds of others. The deprivation of black Americans, he reasoned, was a national problem, not simply a burden on blacks alone. The Harmon Award was best known for its impact on African American art of the Harlem Renaissance, with works by Richmond Barthé, Lois Mailou Jones, Augusta Savage first exhibited at the Smithsonian Institution in 1944, where the opening ceremony was attended by First Lady Eleanor Roosevelt, United States Vice President Henry Wallace, Howard University President Mordecai Wyatt Johnson, pioneering doctor and scientist Charles Drew, and writer and scholar Alain Locke. After the Harlem Renaissance, works of writers, artists and musicians were featured at exhibitions, including Against the Odds at the Newark Museum, where people could view paintings and sculptures, which had generally been thought of as elitist and upper-class, created by blacks. The Harmon Foundation film The Negro in Art was one fo the films that highlights the foundation’s promotion of African American art and documents the foundation’s Fifth Exhibition.

In 1927, John D. Rockefeller began campaigning for the “self-financing of education” and gained support from Harmon who created business-like loans, known today as the student loan, where character and group responsibility were used as the basis for credit. This effectively transformed the economics of colleges to depend on students’ payments. “While the Wall Street Journal described higher education as a ‘big business’ in 1930, even the Harmon Foundation expressed some caution about the viability of private student lending as a business model. ‘Loans to the amount of $1,000 to one student… would seem a sound practice. A student who is worth helping at all should be ‘seen through’ and it is not conceivable that anything below $500 would be of much assistance to him during his four years of college life unless it be for emergency purposes,’ a 1925 study published by the foundation noted (Source: Processhistory.org).”

Harmon made thousands of financial gifts under a fictitious name to “great writers, obscure poets, unsung heroes and good children without revealing his identity” (The New York Times, July 16, 1928). He had chosen the nickname Jedediah Tingle, belonging to his great grandfather who died in 1827, and he carried on his ancestor’s mission, “to bring smiles and tender thoughts to the great in heart in high and low places, to comfort those who do exceptional things or suffer.” Over his lifetime, donations were made to 119 communities in 36 states. Among the recipients of Harmon’s largesse included Helen Keller who wrote about Jedediah Tingle, “an obscure poet or artist is very likely to find a letter and a check from Jedediah Tingle in his otherwise dreary assortment of morning mail. A mother working to send her boy through school, may hear from him. A hack writer, who has written a little article which shows understanding and love of his fellow humans, may hear from him; a factory worker who is sick, or an old woman who is alone and crippled with rheumatism may receive an unexpected message from Jedediah Tingle” (Boston Daily Globe, March 24, 1926). Upon his death, The New York Times revealed Harmon’s secret of being Jedediah Tingle, the mysterious benefactor of lore.

“My mission is to seek out the unappreciated genius, to encourage patient merit, to lift up the sick, and follow where misfortune has descended on noble souls, and you may well know that that keeps me busy”